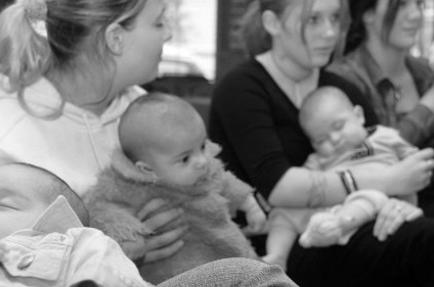 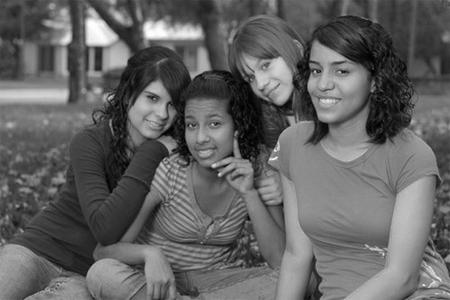 "Giving the Gift of Independence through Education, Enrichment, Exposure and Empowerment"